When Willie G’s Funeral Was Stolen 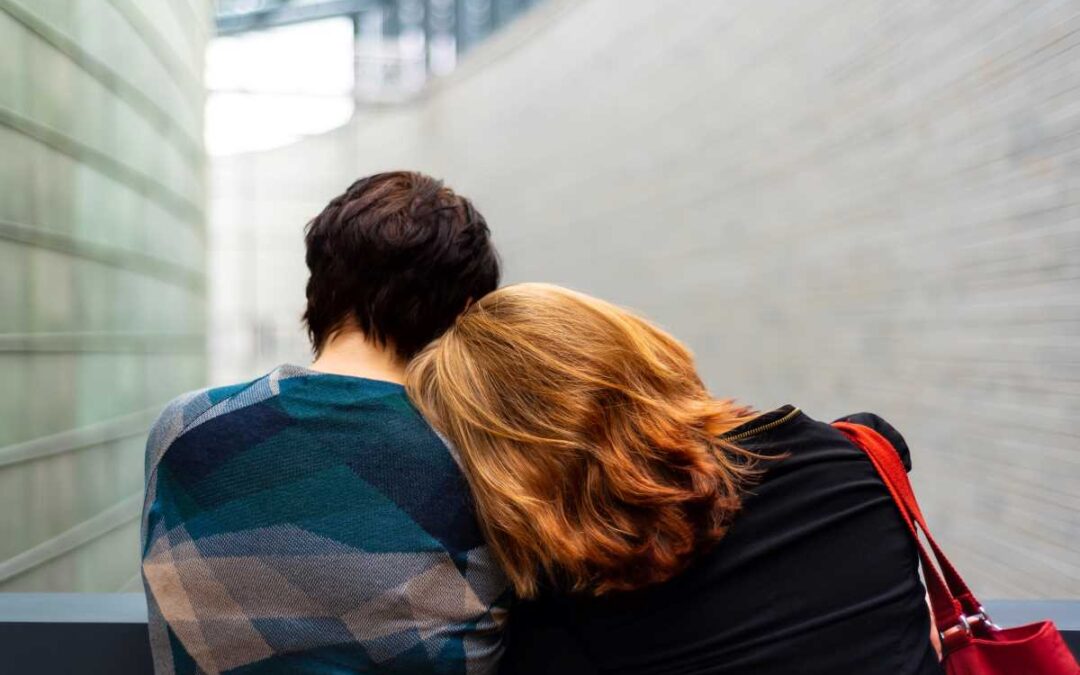 Willie G died in New Jersey on May 31, 2020. His death wasn’t a surprise to those who loved him; after all he was pushing 101 and the warranty had long expired on much of his body. But Willie’s death was deeply upsetting for many, because he died at the wrong time.

Known as Bill Grozio to all but a select few, Willie G had lived through the Great Depression and World War II; enjoyed a good, long life, and died of natural causes in a town just a stone’s throw from New York City, right in the middle of the COVID-19 pandemic.

Willie had a large, connected family, where relatives were counted by the dozens and funerals were part of the family DNA. But a good, family funeral for him was out of the question in this age of quarantines and lockdowns. COVID-19 stole Willie G’s funeral from him and his family.

When he died, there could be no wake and public viewing for his large family; no tables at the funeral home filled with pictures of his life and those he loved; no crowded church for the funeral Mass, officiated by his son and grandson, both Catholic priests. The uniformed honor guard and bugler couldn’t render military honors at the graveside of this WWII veteran, and no repast meal after Willie was laid to rest, where good stories about him would fly fast and furious. It felt wrong for him to be buried without the shared mourning that burial rites and traditions provide, especially for this family. While a small memorial service was permitted, it came with a litany of restrictions. Willie G deserved more.

Willie G, more widely known as Bill, was the first-born of sturdy, Eastern European immigrants who escaped from the troubles in Europe in the early 20th century and settled in the Hanover Section of Nanticoke, PA. Hanover was a coal mining town of eleven streets, four churches, and seven bars. You either lived on a street with a church or a bar. Willie was born and raised on a street with a church. Life was black and white in the Hanover Section of Nanticoke. Faith in God. Family First. Hard Work. Immigrant Gratitude.

Education was the holy grail for making a better life and so young Bill and his brothers all graduated from high school; his sisters weren’t so lucky. There were no coal mines in Willie G’s future—he had a high school diploma and a real chance for that better life.

World War II changed the world, even the tiny Hanover Section of Nanticoke. Bill Grozio served in the Army during the war, most notably at the Battle of the Bulge. He would lose a nephew in that battle—but he didn’t know him yet.

I still have a war-time letter and silk scarf that Bill sent to his sister Helen, who shared an apartment with several women, in particular, one named Ann Slusark, who would later become Bill’s wife. These young women were the proverbial Rosie the Riveters of WWII, just a few of the thousands who manned the defense plants during the war.

Jobs were hard to come by when the war ended and the boys came home—and in yet another twist of fate—Bill and Walt landed good jobs with the Benjamin Moore Company, making paint in its factory in Newark, NJ. “Benny’s” as it was called in both households, meant job security and a good paycheck. The growing families scrimped and saved and, eventually, their savings were enough for a down payment on a two-family house. Bill and Ann, and, Walt and Helen, were living the American dream of their immigrant parents. They co-owned a new house, had reliable cars, steady jobs, and growing families.

Bill Grozio was a good soul. Good-hearted, kind, and low-key, he was a family favorite within the Grozio/Slusark clan. Those values of his childhood in the Hanover Section of Nanticoke—Faith in God. Family First. Hard Work. Love of Country—helped shape him into the man he became and he passed these same values onto his children, grand- and great grandchildren. He and Ann raised four good kids in that two-family house. And then their kids raised good kids. And now, the current generation is raising good kids. Willie G’s influence continues. His love endures. Good memories abound.

I’ve always known Willie G, even before I was old enough to remember him. I grew up in the upstairs apartment of that two-family house, the only daughter of Walt and Helen. Uncle Bill, as I called him during my childhood, was pretty special. He was a double uncle—that’s what happens when a brother and sister from one family marries a brother and sister from another one—and like a second father. In his low-key way, Uncle Bill was a father figure in the background, always keeping an eye out for me, always ready to help, always available.

Just like his immediate family, my good memories of Willie G abound. Some are priceless only to me, while others can only be understood by the cast of characters whom I call family.

But one memory offers a glimpse into life within this first-generation, American family. It happened decades ago when I brought my future husband home to meet “the family.” Apparently, he had gained Willie’s approval rather quickly, as I recall he came upstairs to my parent’s apartment to tell me, “He’s a good one.” I naturally assumed Willie liked his personality or character. But he looked away, grinned, and shaking his head said, “No. He’s downstairs having a good time playing poker with Annie, Waller and all their cronies. And they’re cleaning his clock.” Welcome to the family!

We all knew Willie’s earthly days were dwindling but never in my wildest dreams could I imagine that this humble, kind, and loving man would die and a good, family funeral would not be allowed. That’s not how the world should work. I am one of those family members with funeral DNA and so to have Willie’s stolen away felt sacrilegious.

I need rituals for events of great importance, even makeshift ones. And so the night Willie died, I toasted him at my home in Virginia with two foods that he enjoyed. In Willie’s honor, I chowed down on chocolate that I had at hand, followed by a shot of whiskey. I’m not much of a whiskey drinker and I don’t know if he had a favorite, but in a pandemic one can’t be choosy. As I hoisted the shot glass in a silent tribute, I said to no one in particular, “So long Willie G. I’ll see you later on.” 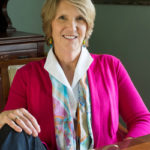 Board-certified counselor. Trainer on grief, stress, and resilience. Author: We Regret To Inform You. A Survival Guide for Gold Star Parents and coauthor: Military Widow: A Survival Guide. Ocean-loving chocoholic